The Paardeberg stands out as a mountainous island in an agricultural landscape between Paarl/Wellington and Malmesbury in the Swartland region of the Western Cape. Very little bird ringing has taken place here, so Les Underhill and I had a ringing session on Bowwood Farm on Wednesday. 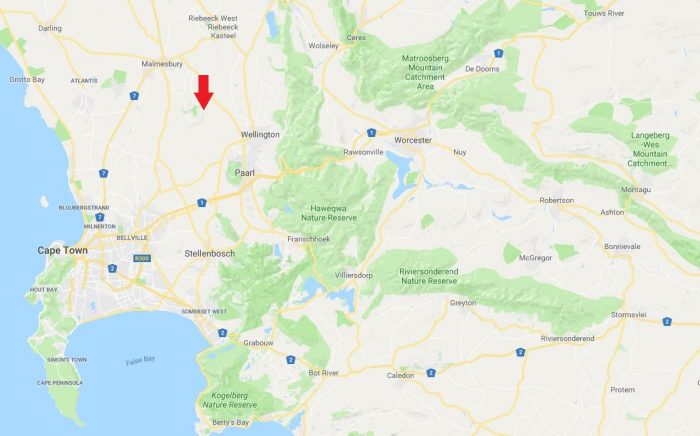 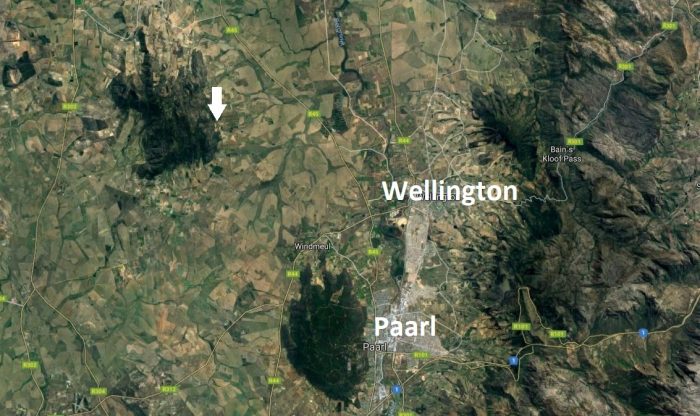 The top species was Cape White-eye (n=22), followed by Southern Masked Weavers (n=8), where 2 of the latter were males in partial breeding plumage. The ring of one bird has been recovered in the Paardeberg area, a Cape Weaver ringed with ring 231054 in Tygerberg.

Thanks to Julian and Bridget Johnsen for hosting us!