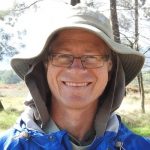 Dieter studied Physics at UCT obtaining a BSc in 1987 and BSc(Hons) in 1988 (radioactivity in mussels). Dieter started bird-ringing while studying at UCT. Dieter worked at the CSIR in Pretoria from 1990 to 1997 in the in the Quaternary Dating Research Unit. While working he obtained an MSc in Physics (radioactive dating of Kuiseb calcretes in Namibia). He served on the committee of the Northern Transvaal Ornithological Society (now Pretoria Bird Club) during 1996 and 1997. In 1998 Dieter took up the post of Bird Ringing Coordinator at SAFRING to coordinate ringing in South Africa, a post he held for 20 years. He also worked to establish AFRING, a project to curate bird ringing data from the rest of Africa. He completed a PhD in 2005 on the primary moult patterns of southern African weavers using the SAFRING database and his own ringing records.

Dieter's interest in birds began with Southern Masked Weavers in the garden while he was in high school. His interest later expanded to include all the weaverbirds. An exciting project which anyone can take part in, is PHOWN (Photos of Weaver Nests), a citizen science project that is part of the ADU Virtual Museum. Participants take a photo of a weaver colony, with details of date, species, coordinates, and nest count, to help Dieter study breeding of weavers (including variation in colony sizes). 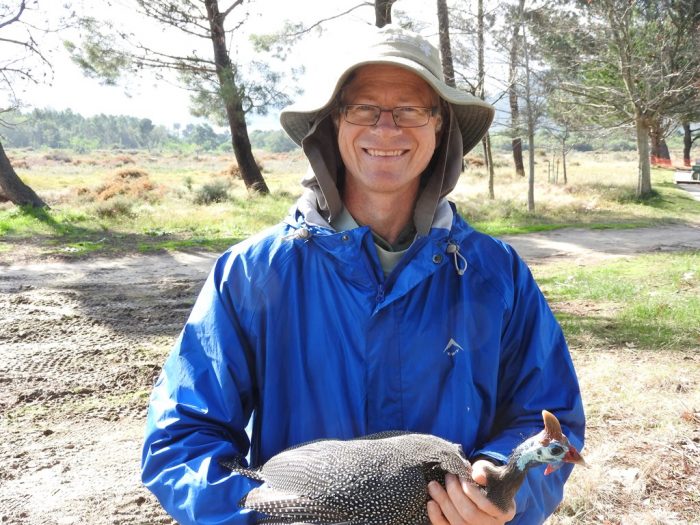