August has flown by! And soon the migrant birds will arrive back in South Africa. We look forward to welcoming them back in the southern hemisphere. August has also been a busy month for the BDI, including adventures to the Karoo and Europe, preparing for the “return of the dragons”, and testing out PanGoPod Alpha in the field.

21 September 2019: The Return of The Dragons — OdonataMAP data drive for the upcoming dragonfly and damselfly season 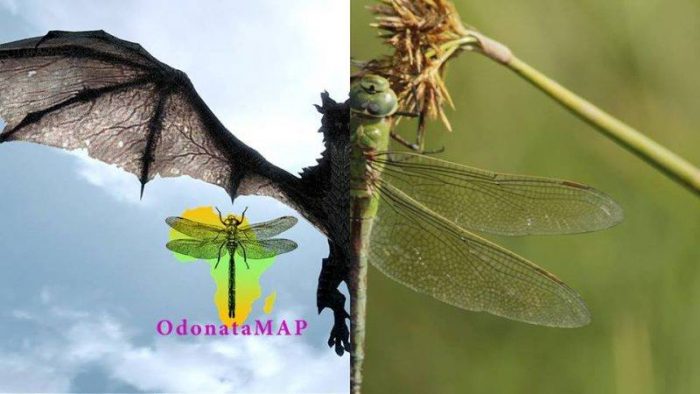 OdonataMAP is a Virtual Museum project aiming to: (1) map the current distributions of the Odonata (dragonflies and damselflies) occurring in Africa; and (2) to serve as a repository of all existing distribution data for this group of important insects. To participate in OdonataMAP all you need to do is register as an observer through the Virtual Museum website. Close-up photographs of dragonflies or damselflies, along with date and locality information, including geographic coordinates are submitted to the VM in the data upload section. The Virtual Museum allows you to upload a maximum of three photos per record (one species = one record). Please take the GPS coordinates as accurately as possible; alternatively you can also find your position on the Google Map available in the upload page, but this may be difficult if you photographed your dragonfly/damselfly in an area with no good landmarks. 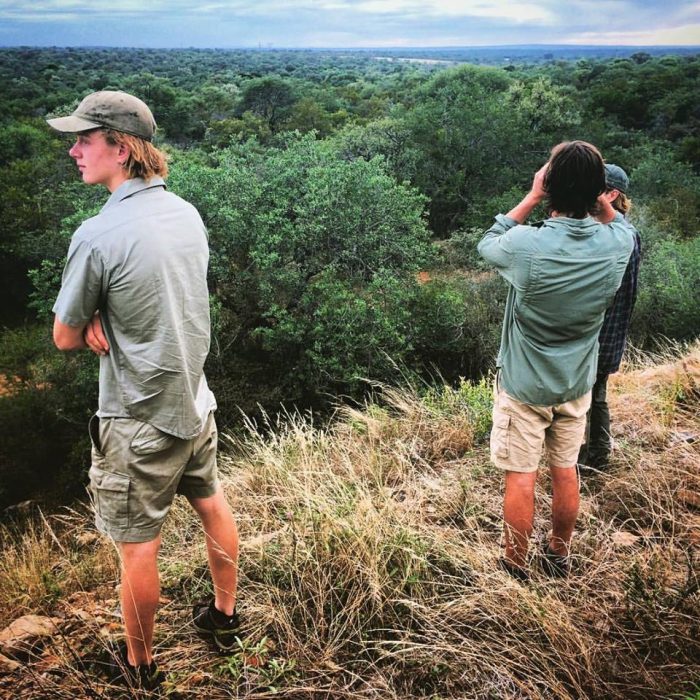 A major expansion of the BDI website was undertaken in August. The information about the Research Projects for students is now live. Please go and have a look at http://thebdi.org/research-training/students-research-themes/

Although applications from anyone, anywhere in the world, will be considered, we anticipate most of our students will be from universities in Europe. Many universities encourage their students to undertake a project abroad, and the academic year in which this opportunity is permitted varies a lot. The duration of the project also varies, between weeks and months. The role of the BDI is to provide accommodation and supervision. We are geared up to undertake the formal contractual obligations needed by the sending university.

Exciting News from the Karoo

A critical ingredient for the BDI’s goal of enabling students to undertake projects in Africa is the provision of comfortable accommodation. So, in partnership with the Karoo Gariep Nature Reserve, we are transforming an old building at the New Holme Guest Farm into an awesome living area. We are creating five double-rooms, a kitchen area and a study area. We aim to turn this into a high quality research centre.

Over the busy summer period, these rooms will be used by the New Holme Guest Farm for travelers on their way between Gauteng and Cape Town. During the tourism off-season, the accommodation will be used by the BDI. There is a large array of fascinating student research projects on the Karoo Gariep Nature Reserve. Renovations are proceeding at speed, and the accommodation will be available at New Holme Guest Farm in the upcoming December-January period (2019/20).

From Across The Pond

This photo was taken at the European Ornithologists’ Union’s 12th Conference held at the Babes-Bolyai University in Romania during August. On the left, Professor Przemyslaw Busse represents Europe, Les Underhill represents Africa and, on the right, Professor Sergej Soloviev represents Asia! Professor Busse, University of Gdansk, started “Operation Baltic” in the early 1960s. Somehow, he got it right to get permission to start a bird ringing programme at sites along the coast of the Baltic Sea. This was a military zone in the era of communist rule of Poland. Here is a PowerPoint presentation made by Professor Busse for the 55th anniversary of Operation Baltic

Two things make Operation Baltic special: (1) the birds mistnetted here are on migration to northwestern Europe; (2) the methods have been tightly standardized from the start. So Operation Baltic has generated one of the best datasets on the planet to measure changes in the timing of migration in recent decades. Professor Magda Remisiewicz is now leader of Operation Baltic, incorporated into the Bird Migration Research Station at the University of Gdansk. Magda and Les presented a paper at the EOU conference on how the timing of the migration of Willow Warblers along the Baltic Sea coast has changed in the past four decades. Professor Busse has made a huge contribution to ornithology.

In a long story covering decades with many twists and turns, Professor Soloviev has kept biology alive at the Dostoevsky Omsk State University, Omsk, Russia. There is no biology department at this university; he is an ornithologist in the Department of Chemistry! Omsk is a largely industrial city, more than 2000 km east of Moscow, east of the Urals, and far into Asia. The Trans-Siberian Railway passes through Omsk. Professor Soloviev has set up a field research station here. From a South African perspective, what makes Professor Soloviev’s research on birds so interesting and important is that his research station is the only one in this huge area in which most of the migrant warblers breed.

Sergej and Les are co-authors on a new research paper, with Magda as lead author. The paper is about the primary moult in the Common Whitethroat. The whitethroats that breed in Poland and migrate to West Africa produce new wing feathers before they migrate. Those that breed around Omsk, and migrate to South Africa, do the opposite. They migrate first, and then moult in South Africa. Moult, along with breeding and migration, are the energetically challenging components of the annual cycle of whitethroats. The paper develops our understanding of the varying strategies that this species adopts in different parts of its range to get through the year.

Here is the full reference to the paper:

PanGoPod Alpha has housed its first students in the field at the wonderful Fynbos Estate and it has been a great success. PanGoPods are off-grid eco-friendly mobile homes. They are bigger than a caravan but smaller than a Park Home. This sort of housing is common in the USA, Canada, Australia, and New Zealand, where they are called Tiny Homes.

Want to find out how you can get your hands on your very own PanGoPod? All you need to do is contact us at director@thebdi.org. We’ll start the process of engaging with you about what you need and want from a PanGoPod. 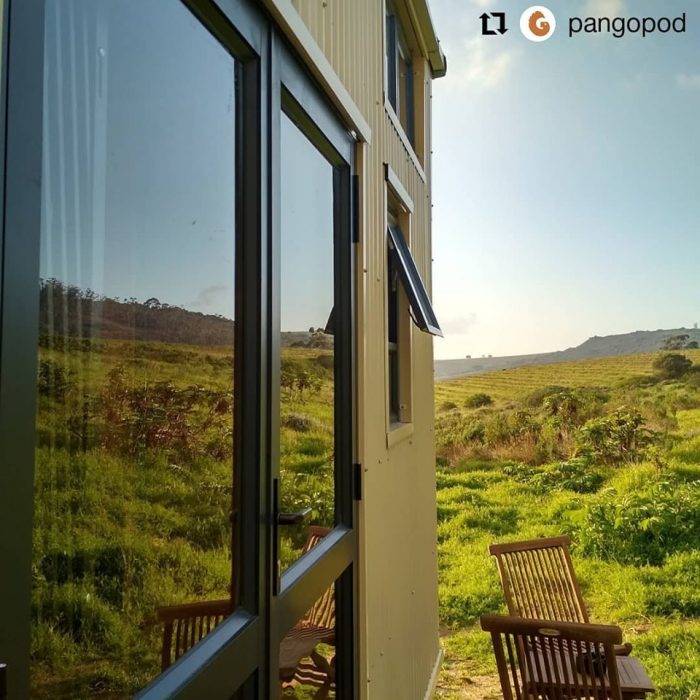