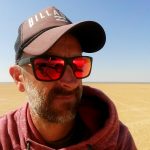 Ryan is an experienced Field Guide, and Guide Training Instructor and has spent the last 19 years in the guiding and tourism industries. He is also an enthusiastic contributor to Citizen Science and has added many important and interesting records of fauna and flora. He has been a member of the Virtual Museum since 2014 and has currently submitted more than 12,000 records to the VM. He is on the expert panel for OdonataMAP, SpiderMAP and BirdPix. 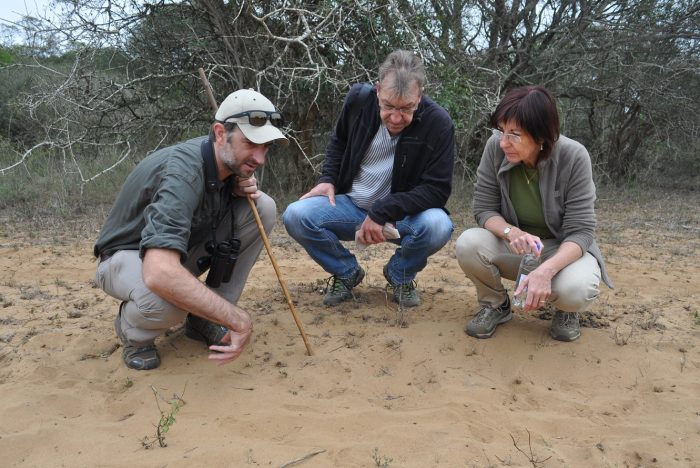 He began his career in Botswana but soon returned to South Africa to study and further his qualifications. Ryan spent the bulk of his career in Zululand where he guided at lodges and eventually got involved in guide training. From 2014 to 2018, Ryan and his wife Jana ran their own business called Ukuhamba Guiding, which focused on specialist guiding, and training on a consultancy basis. Ryan has attained the following FGASA (Field Guides Association of Southern Africa) qualifications: Level 3; Marine Guiding, Lead Trails Guide and SKS Birding.

In 2018 Ryan and Jana ultimately made the decision to relocate to the Karoo and to set up a similar venture there which they have called KarooPlains. They are also trying their hand at farming.

Ryan loves imparting his knowledge and passion onto others, and it is this that drew him into guide training in the first place.  Something that he has found particularly rewarding is seeing how people he has had the privilege of teaching have developed and gone on to greater things. 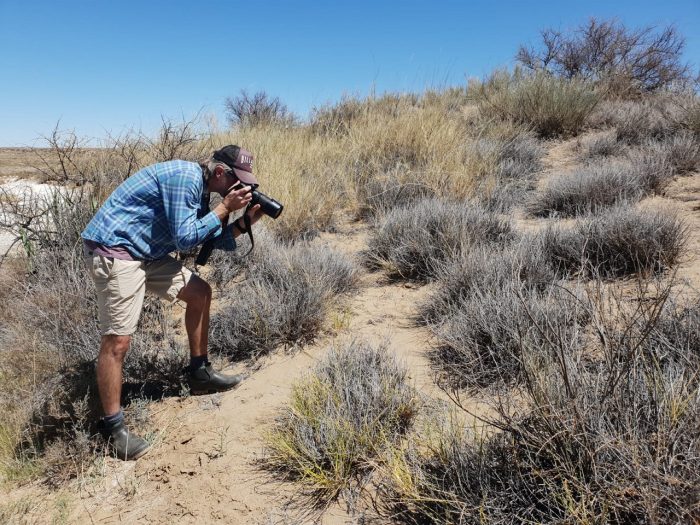 His interests are diverse, but Ryan is most passionate about the smaller creatures, especially dragonflies, dung-beetles, arachnids (essentially arthropods in general) and birds. His other interests include: succulent plants, photography, free-diving, sports and music. Ryan is a self-confessed Melophile (Music fanatic) and has spent many an evening soaking in his favourite sounds!