View the above photo record (by Gerhard Diedericks) in OdonataMAP here.

Males are easily recognised by their dark-tipped upper claspers that splay outwards near the tip.

Individuals from higher rainfall areas tend to be darker in colour.

Click here for more details on identification of the Rock Hooktail.

Mostly seen sitting prominently on rocks close to the water. Less often seen perched on vegetation. Sometimes seen hunting from bushes away from water. Hunts from a perch, but quickly settles again.

A common species, listed as of least Concern in the IUCN Red List of Threatened species. The Rock Hooktail is a fairly hardy species but is nonetheless restricted to natural riverine habitat.

Paragomphus cognatus is widespread and occurs in Southern and East Africa, ranging from the Western Cape in South Africa up to Kenya and Uganda in the North. It also occurs across South-central Africa to parts of Angola and northern Namibia.

In South Africa it is widespread in the South and east, but is largely absent from the central interior.

Below is a map showing the distribution of records for Rock Hooktail in the OdonataMAP database as at February 2020. 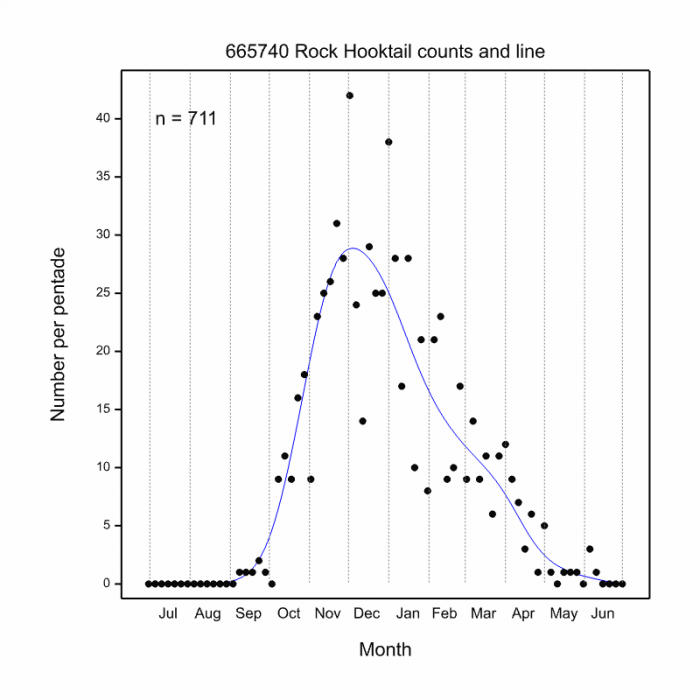 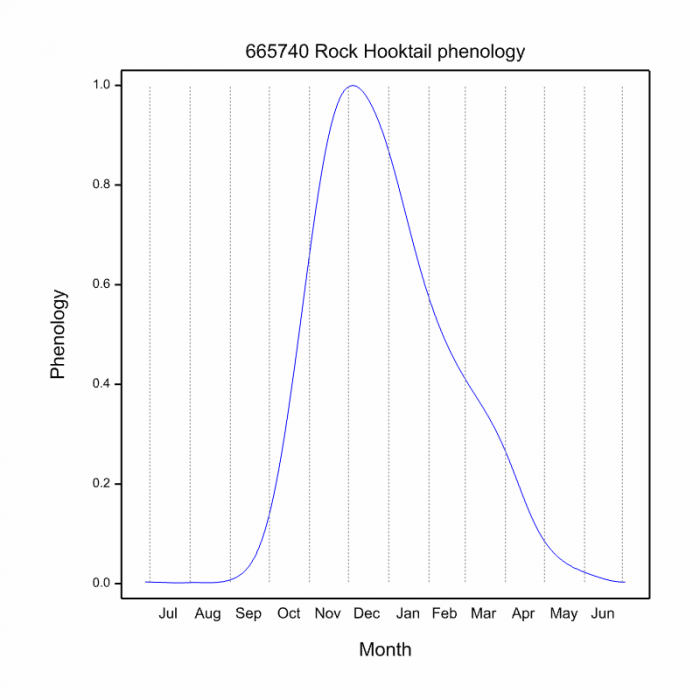